A hike in the amazing Dolomites 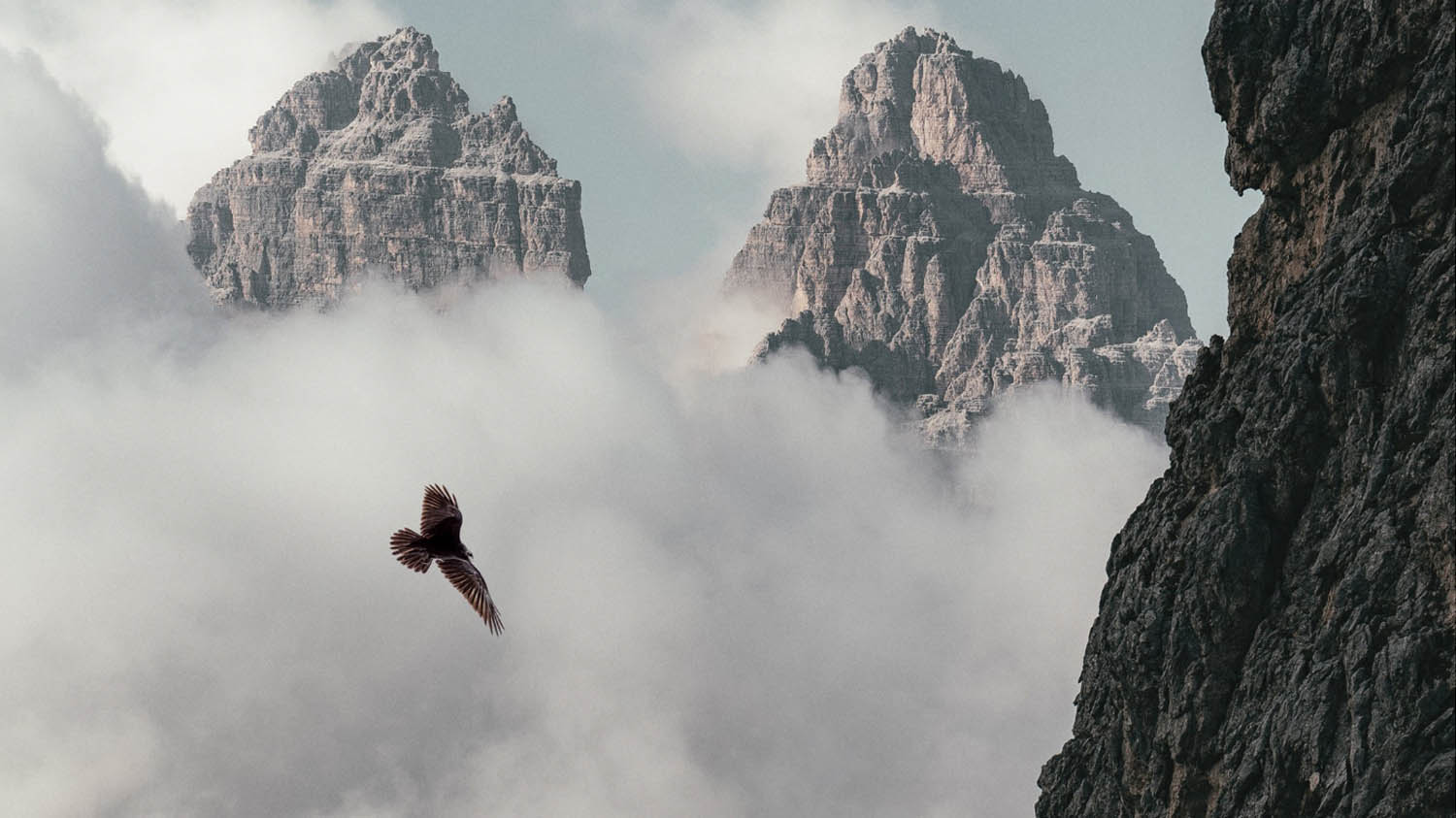 Amazing route of the italian alps, at the edge of the north of the country, close to Swiss, and former border with austria, The Dolomites mountain range is a “not to be missed” experience for every hiking lover.

Historically, these mountains have a lot of things to tell. And for geology lovers (or pics lovers), they have some treasures hidden around the corner or right in sight of every attentive or curious hikers.

The Dolomites, a hike in the middle of a UNESCO world heritage site

Since 2009, The Dolomites have been declared UNESCO world heritage site. It is an area which must be preserved by and for humanity, regarding the beauty of the place.

Since middle age, the Dolomites have witnessed several people migration, leading the region to become home of the ladin, a language particularity, kind of a mix of german and italian, only used by this area inhabitants. You will sometimes encounter places or directions indicated with several languages.

During your stay in the Dolomites, you will discover that the paths you follow were used during World War I. The war front was set in the north italian mountains and let some visible signs, particularly galleries digged directly in the rocks and cliffs. They provided shelters for the soldiers, with only one entrance to protect. 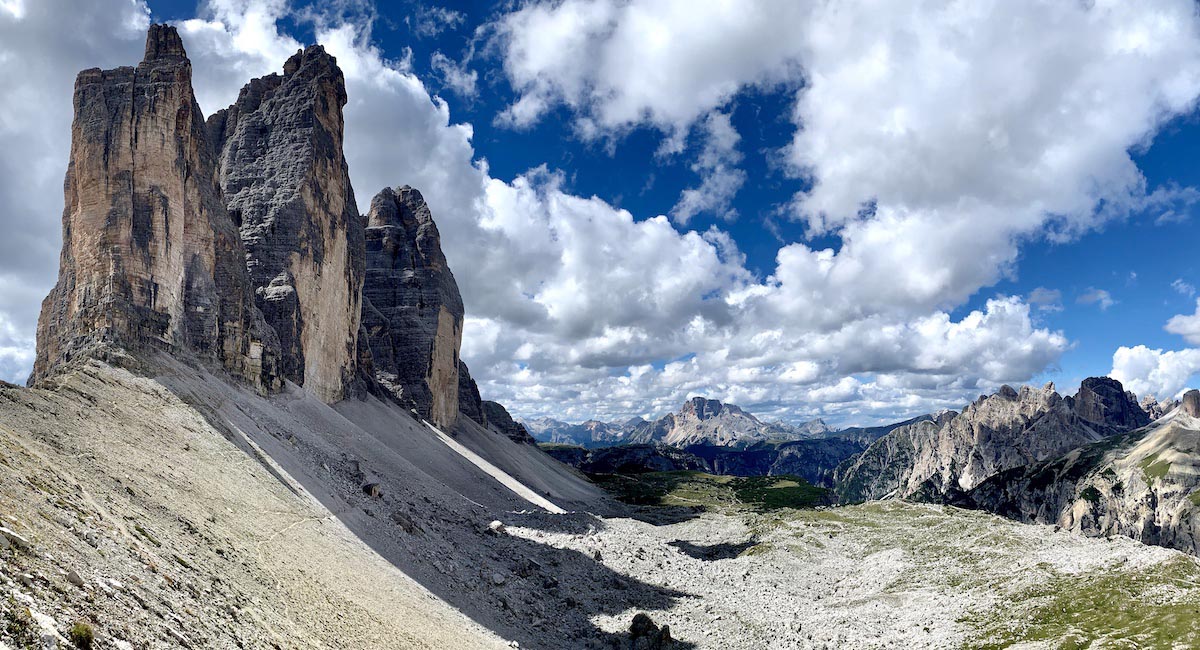 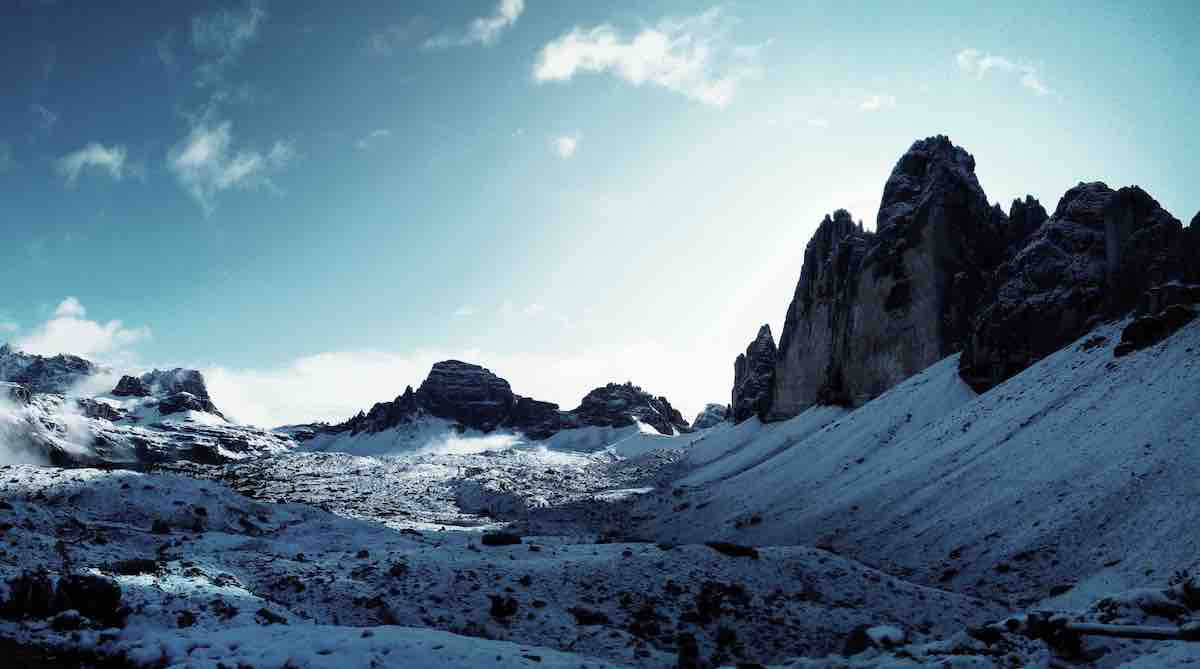 The Dolomites of Dino Buzzati book “The Tartar Steppe”, a hike to dream and create

The Dolomites are an inspiration for litterature. One of the first stages of your hike will go through the site which inspired Dino Buzzati for his novel “The Tartar Steppe”.

Buzzati, native to the region, adapted the proximity of the border with Austria to settle the plot of his novel. Although being a fantasy story, the book set a really good parallel between a castle and calcareous rock formations in the Dolomites.

Just as it was beneficial for Buzzati, the Dolomites offer enough different landscape to hikers which stimulate their imagination throughout the walk. It is a good way to take some time for yourself and to dive in your inspiration.

A hike for geology lovers in the Dolomites

Did you know ? The name of the Dolomites is a tribute to Déodat Gratet de Dolomieu, a french mineralogist who first described the mineral found in these mountains. They are also known as “Monti Pallidi”, or Pale Mountains.

This name comes in particular from the white tint of the rocks shaping the stone formations of the Dolomites. Nonetheless, at dawn and dusk, the Dolomites are stained with a lovely pink to intense red color.

Originally a coral reef, The Dolomites geological peculiarity caused the creation of the actual landscape. Rock Towers, dungeons and walls are building castles of stone, perfectly distinguishable throughout the hike thanks to the visible rupture between meadows and straight and sharp calcareous edges, often flattened at the top.

The landscape obtain an aspect of teeth, with sharp edges, linked by valleys. The valleys are the witnesses of the presence of glaciers, vanished today except for the Marmolada glacier. Marmolada is the highest summit of the Dolomites range with an altitude of 3342m (10965 ft).

The + : Another peculiarity of the Dolomites is that there are a minimum number of caves, in contrast to the other calcareous mountains range of the Alps

Discover the Dolomites with our seven days hike.

What is the hiking level needed for the Dolomites ?

Several hiking paths are going through the Dolomites. Some of the most beautiful point of view are easily accessible, but are often crowded with people here to see the landscape (in particular in Tre Cime di Lavaredo) 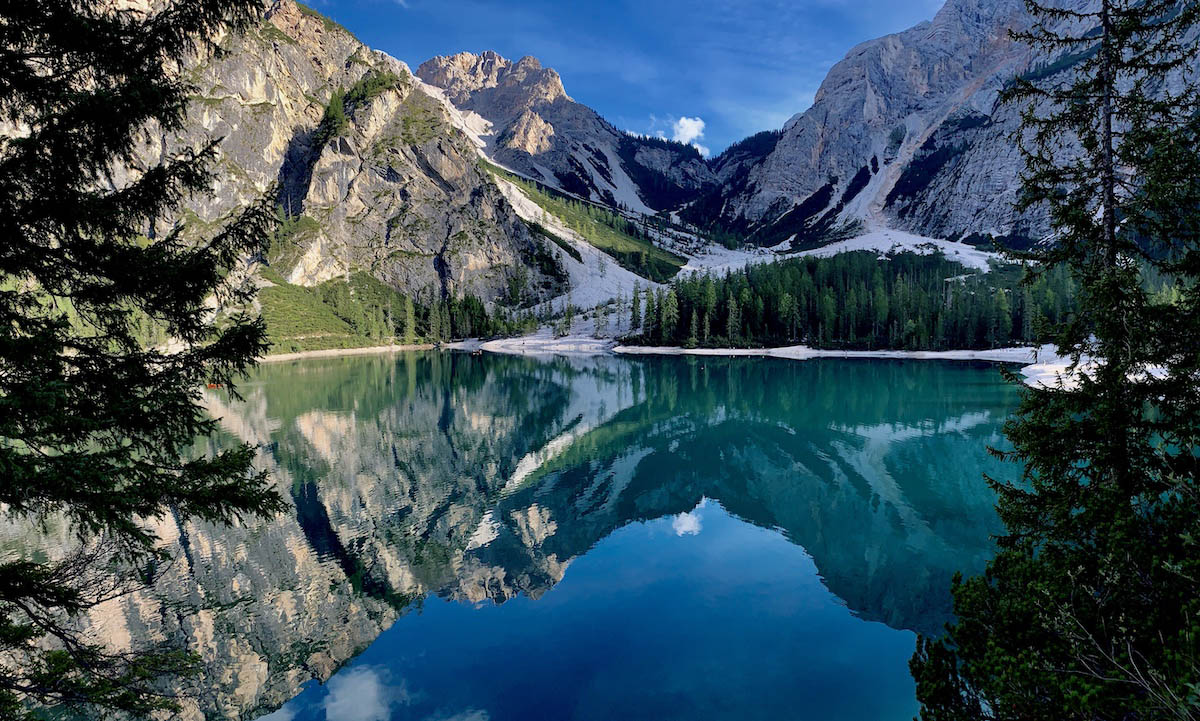 For a complete hike in the Dolomites in seven days, you’ll have to consider 5 hours long stages, with breaks. The hike is a fair challenge with estimated vertical drops of about +1000m, which are nevertheless doable.

To do this hike, it is recommended to have a good level on easy trails, and the route is accessible to children from 12 years old.

Choose to go with a guide and free yourself from your backpack with our formula.

Your hike in the Dolomites, in short :

By hiking in the Dolomites, it is nearly another world you will discover : rocky moonscape, stone castles, vertical edges, each valley have something magical.

Lakes will also be there, in particular the Pragsersee (or Lago di Braies) and the Dürrensee (Lago di Landro) with turquoise water and postcard landscape, which are completely at the opposite to rocky landscape you’ll go through.

You’ll be able to see the Dolomites from the inside, as some of the war galleries, digged by the soldiers during world war one, are completely open to visitors.

To summarize, a hike in the Dolomites offers :

- A dive in history

- A moment on the edge of imagination

Interested in the experience ? You already have done this hike ? Tell us about it !